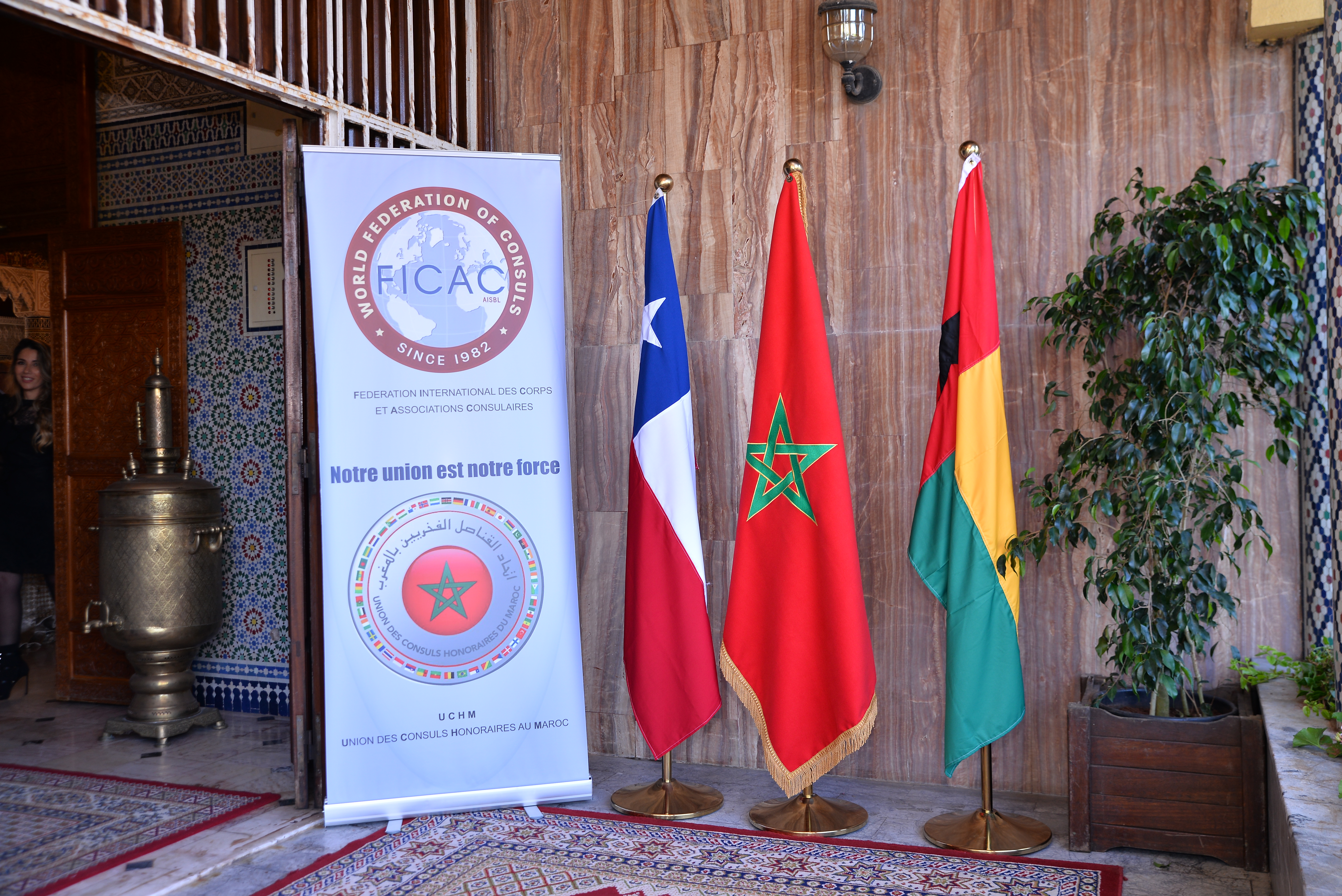 On Friday, 7th of December, 2018, UCHM – Union des Consuls Honoraires au Maroc – organized a visit to of the Mosquée Hassan II. FICAC Delegation was received by Pr. Mohammed Barkaoui, Secretary General of “Fondation de la Mosquée Hassan II de Casablanca”, who managed a private visit of the mosque with a very exclusive opening of the roof. 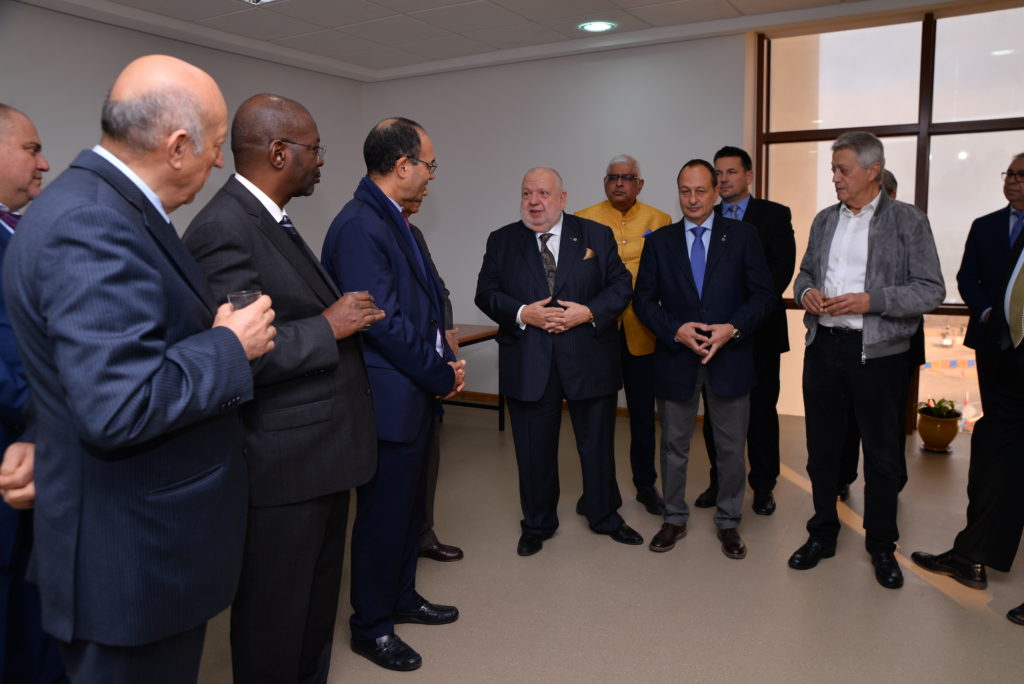 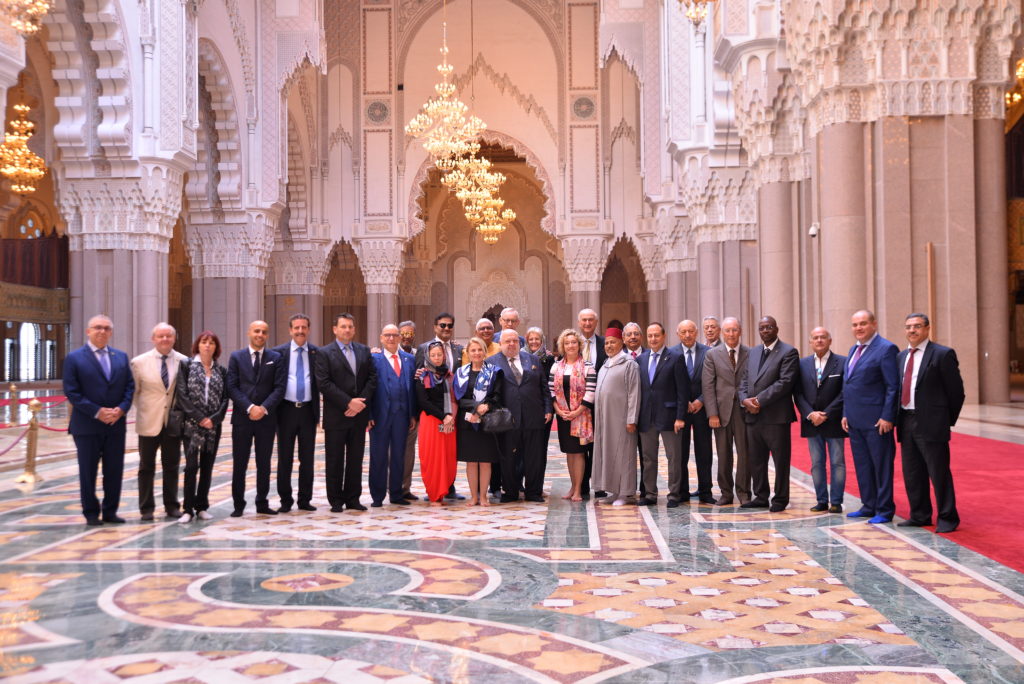 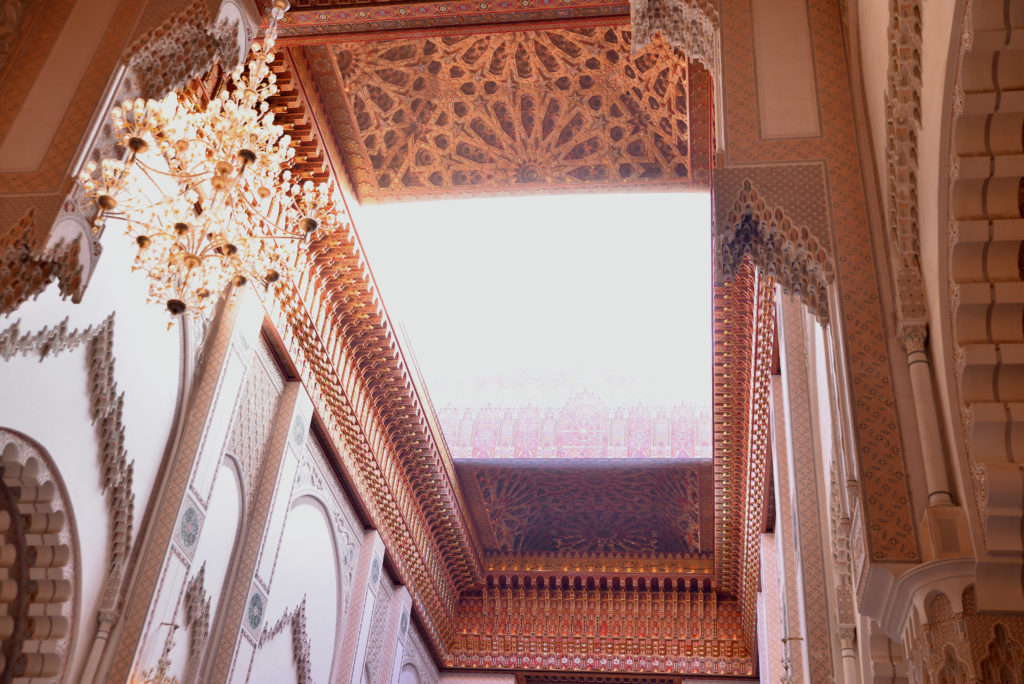 Afterwards, FICAC Delegation was received by the Vice-President of the Casablanca-Settat Region, the largest Region in Morocco, with 20% of the total population. 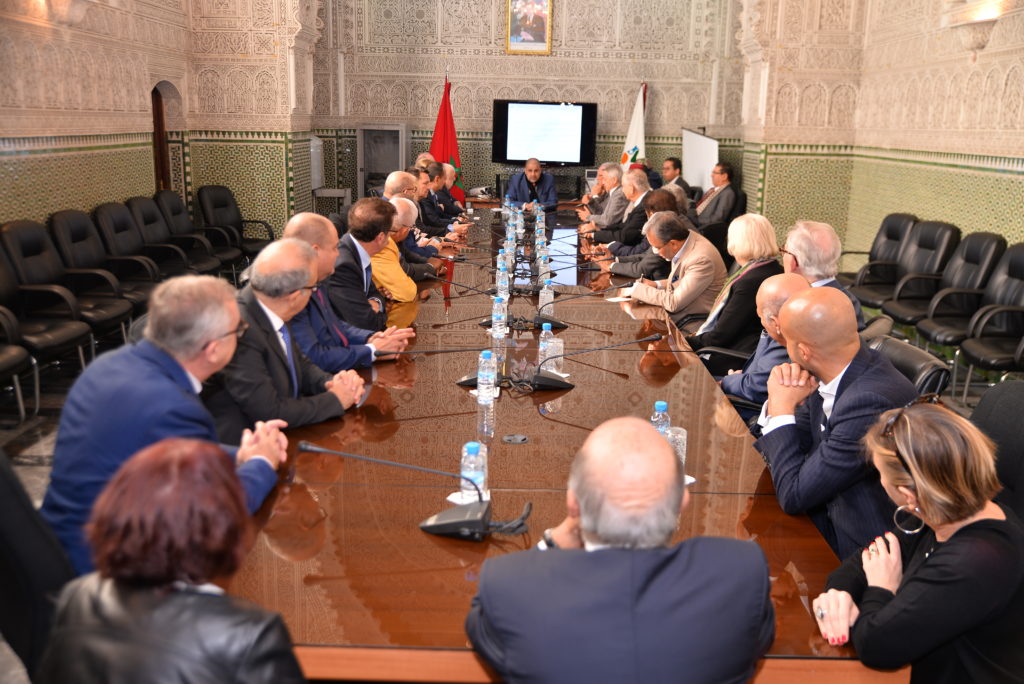 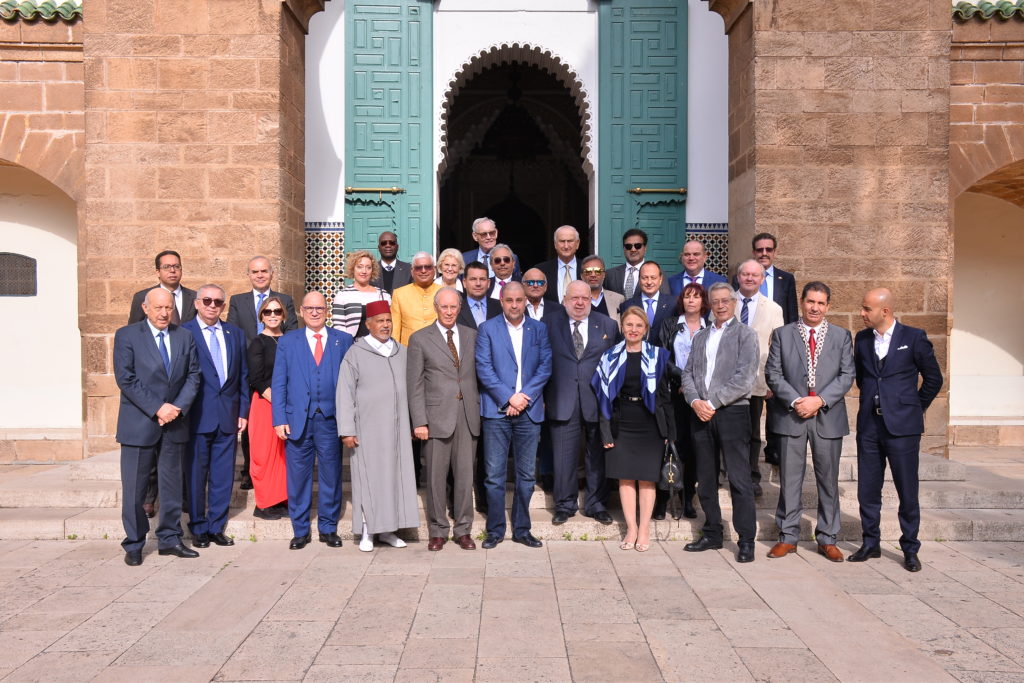 FICAC Delegation, Diplomats and Economic personalities enjoyed a lunch offered by Hon. Saïd El Aroui, Honorary Consul of Chile and Member of the Board of Directors of UCHM. 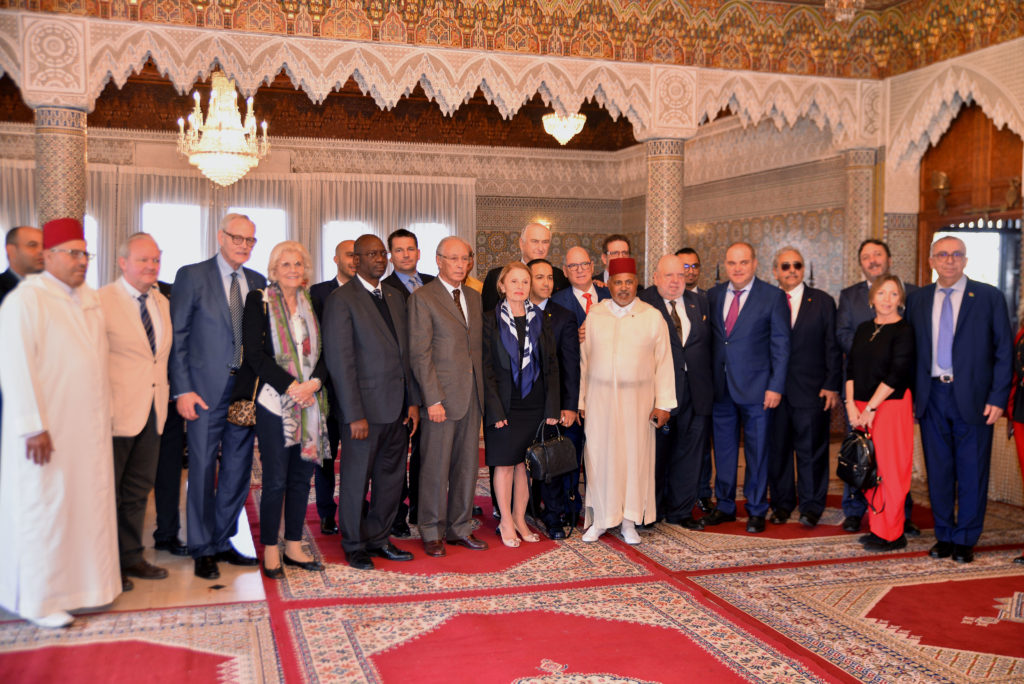 A very fruitful Board of Directors, the first one of the new administration after the World Congress in Brussels, decided to co-opt 3 Directors : Hon. Stelio Campanale (Italy), Hon. Gad Propper (Israel) and Hon. Suresh Vaswani (India). 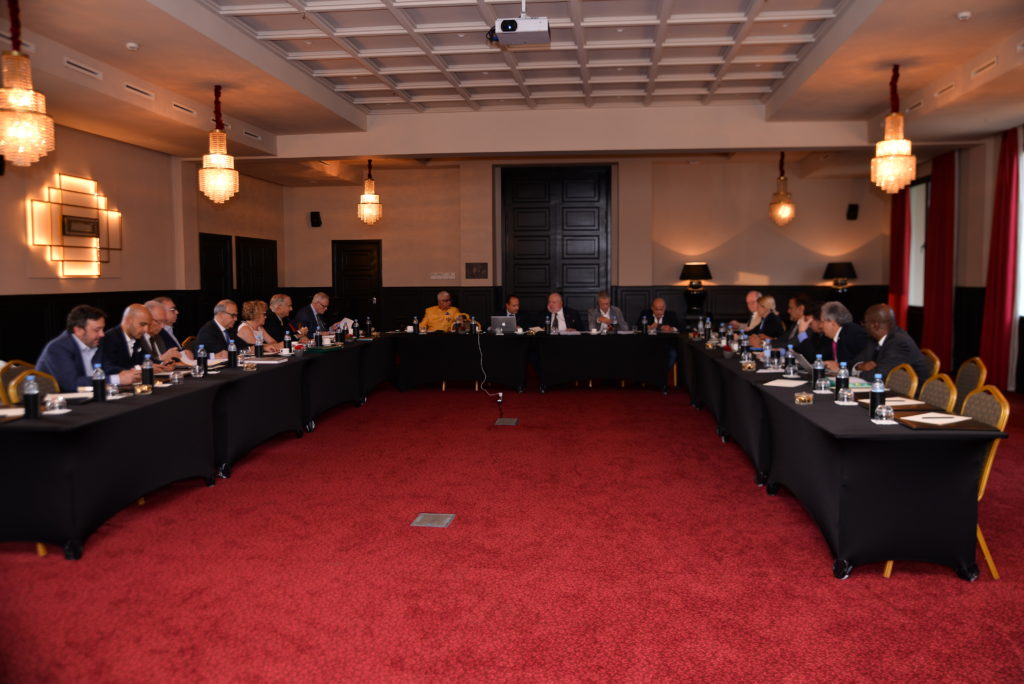 In the evening, the official dinner was offered by the President of UCHM, Hon. Majid Boutaleb, with the presence of H.E. Mohcine Jazouli, Minister Delegate to the Minister of Foreign Affairs and International Cooperation in charge of African Affairs, and H.E. Mrs. Lamia Boutaleb, Secretary of State in charge of Tourism. 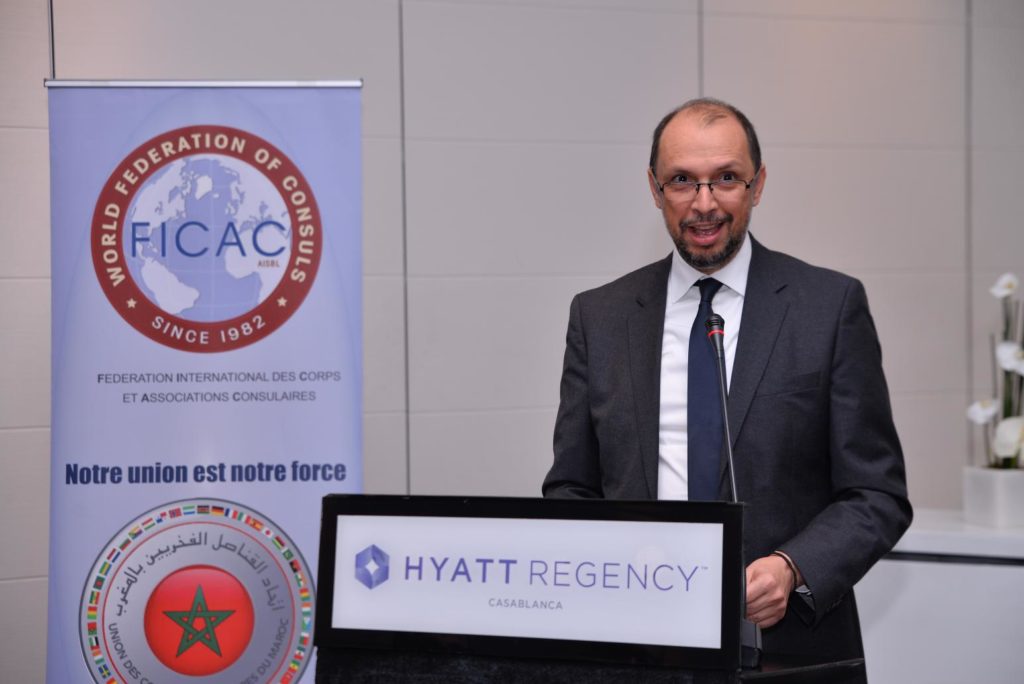 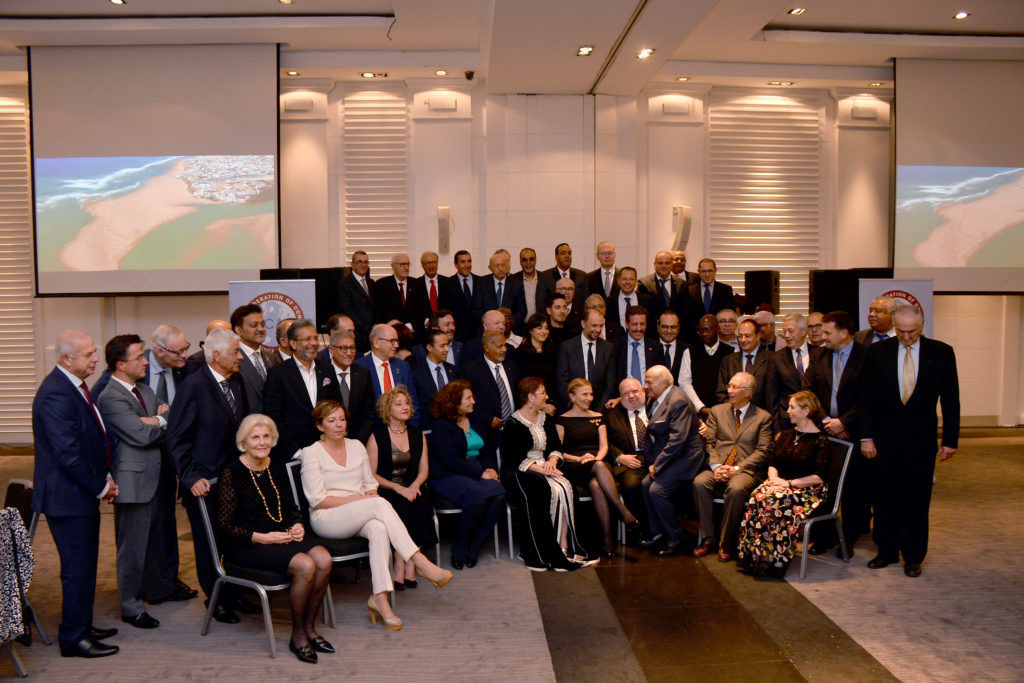 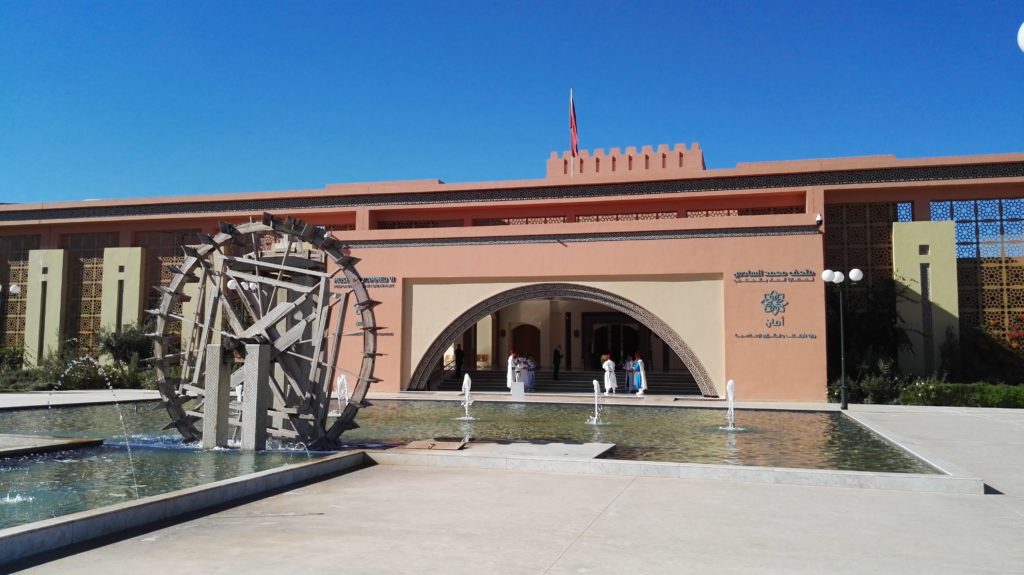 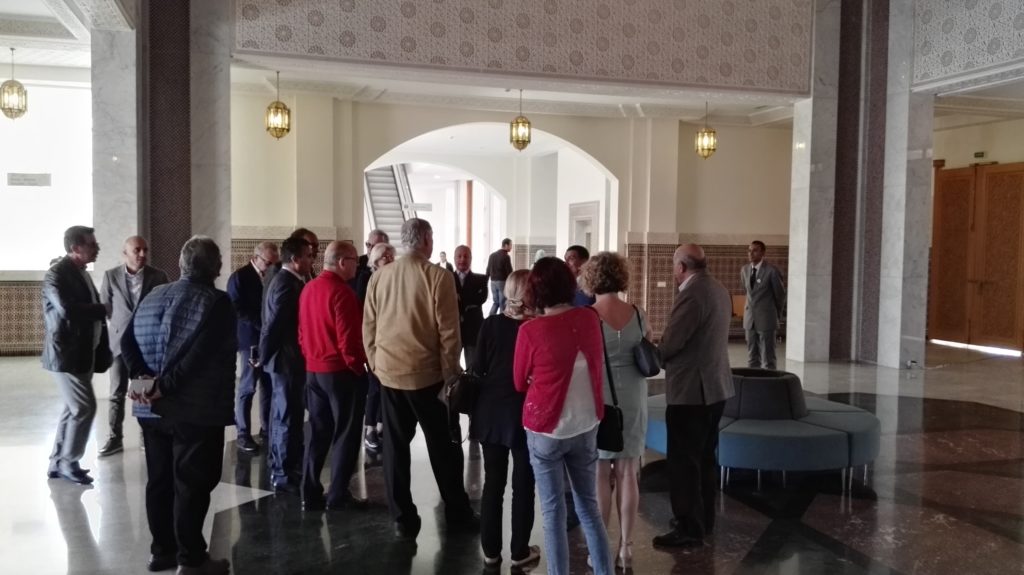