Büşra Bürlükkara, Academic Publications Coordinator of Government and Leadership School in Bahcesehir University, expressed her views for WOMEN in DIPLOMACY COMMITTEE of FICAC 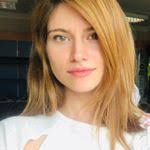 1-Women are change many things wherever they are. The diplomacy, was male-dominated area but transformation with large numbers of women entering the profession. For example, there is a significant increase in the number of female ambassadors worldwide. If we look at this issue in terms of women’s honorary consulates, we can understand the place of women in diplomacy from a much wider perspective. Honorary consulates are selected from people who are known in the region and come to certain places. The increase in women’s honorary consulates is the result of the increase in women who have accomplished important works in the society. This shows very valuable results considering the place of women in the society.

2-Especially we saw women diplomats low policy subjects in international relations area. The low policy subjects are environmental problems, global warming, human rights, globalization etc. It is also a fact that low-policy issues are becoming more and more important in modern states. Even we can see easily sexist determination with low policy and high policy separation. If we come to the issues of security war and peace, we see the male-dominated structure here. What is overlooked, especially in serious matters such as war that women and children suffer more. We can add value to the world through a strategy by improving the status, responsibilities, rights, and securities of Women diplomats by showing ourselves with evidence.

3-I am pretty sure the number of women diplomats will increase step by step. The importance of gender equality in all areas started to be questioned. Women’s education level is increasing and they are more ambitious as a result of the pressure they have seen for many years.

4-We can focus on increasing women’s visibility on media, seminars, forums etc. Men do not prefer to talk about women or stay indifference. Actually I prefer to talk about equality than talk about only women and women rights. We need to show that the importance is integrate divisions and we have nothing less than any men as women. We should find the way for teach to society the differences between people not between gender. Therefore we can focus on equality instead of women.

Message from Hon. Gonul Eken, Chairperson of the FICAC Women In Diplomacy Committee 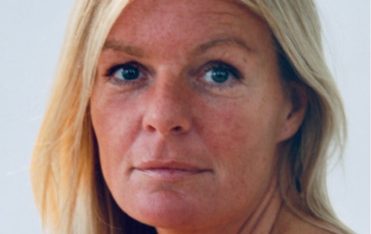