FICAC BoD 13th Meeting was held in 30th of August- 2nd of September 2018 in Bodrum,Turkey 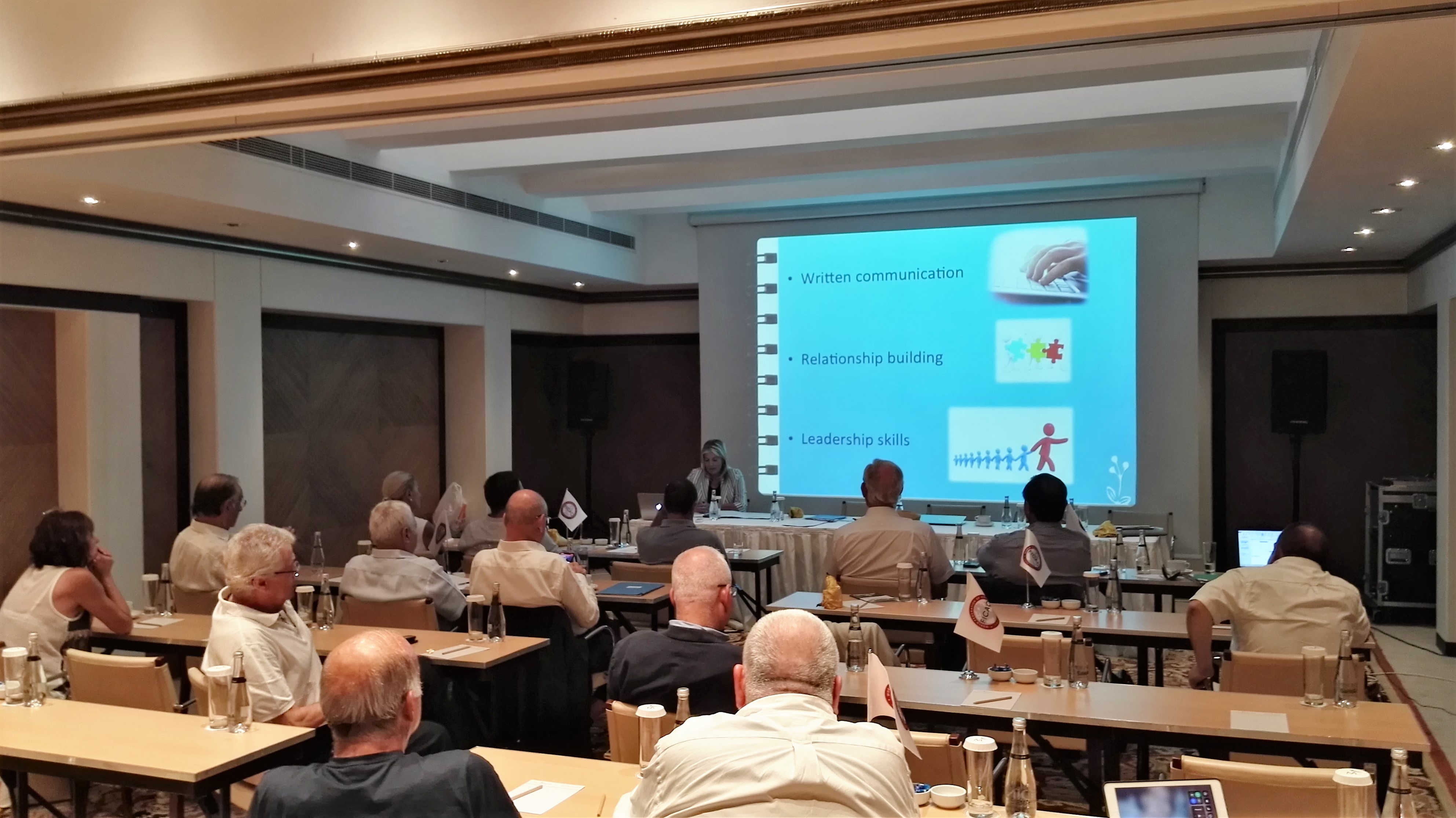 On Thursday, 30th of August, 2018, a cocktail reception and dinner were held at The Marmara Bodrum to welcome FICAC Directors and Observers.

On Friday, 31st of August, 2018, the BoD#13 was held at The Marmara Bodrum, the Closed session was followed by the open session during which Hon. Evi Avlogiari, honorary consul of Estonia in Thessaloniki Greece, did a very interesting presentation.

Late afternoon, the delegation did a courtesy visit to the Mayor of Bodrum, Mr. Kocadon, who offered a memorable dinner in a restaurant overviewing the port of Bodrum.

On Saturday, 1st of July, 2018, after a boat tour to visit several beautiful bays, the farewell dinner was held at the restaurant “Dramali”. 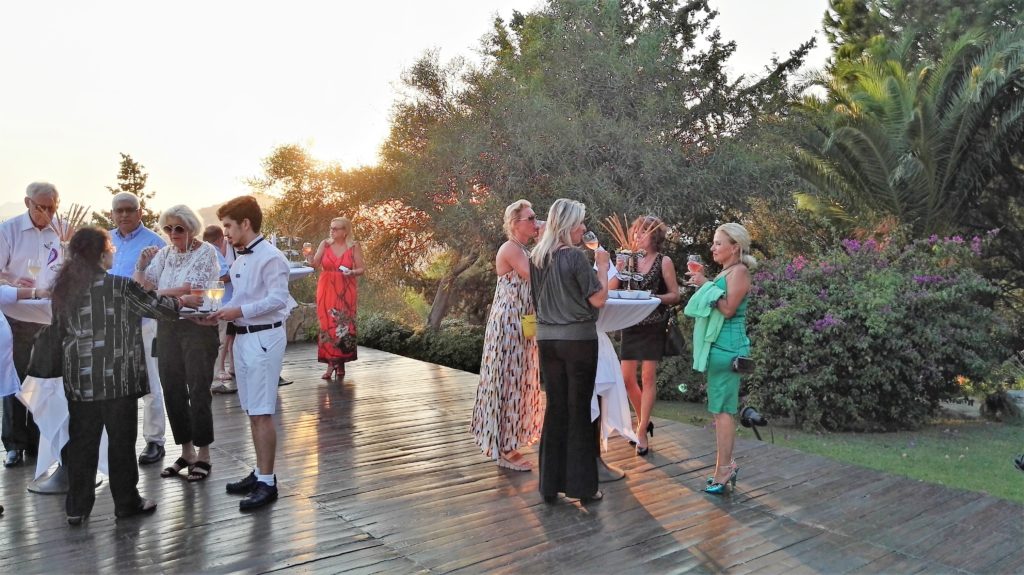 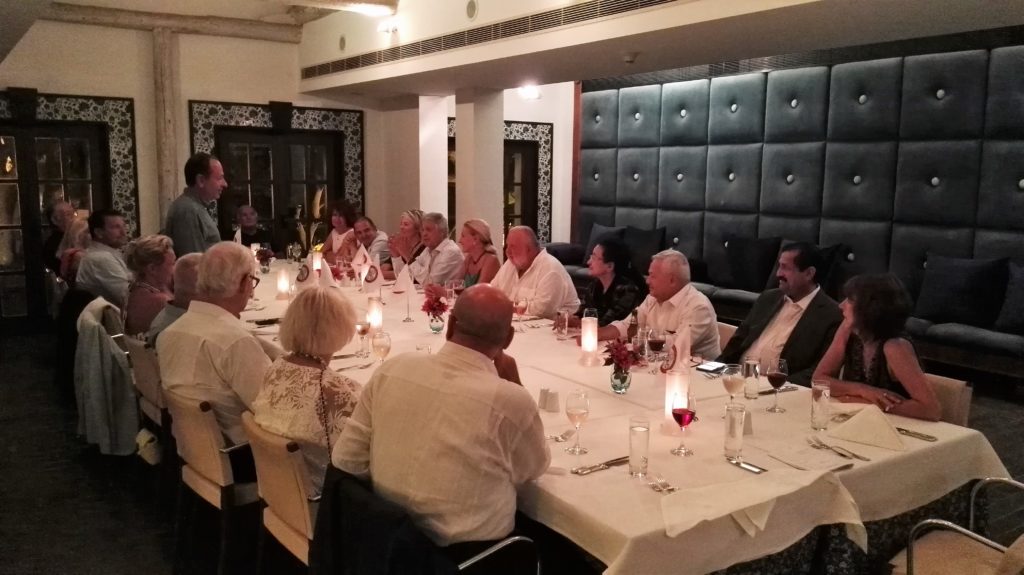 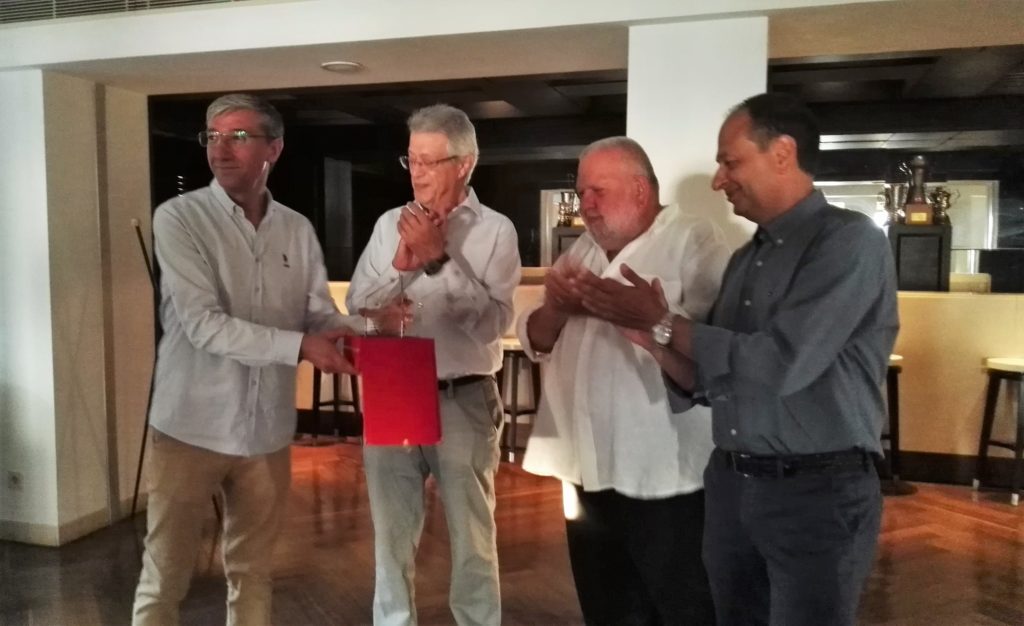 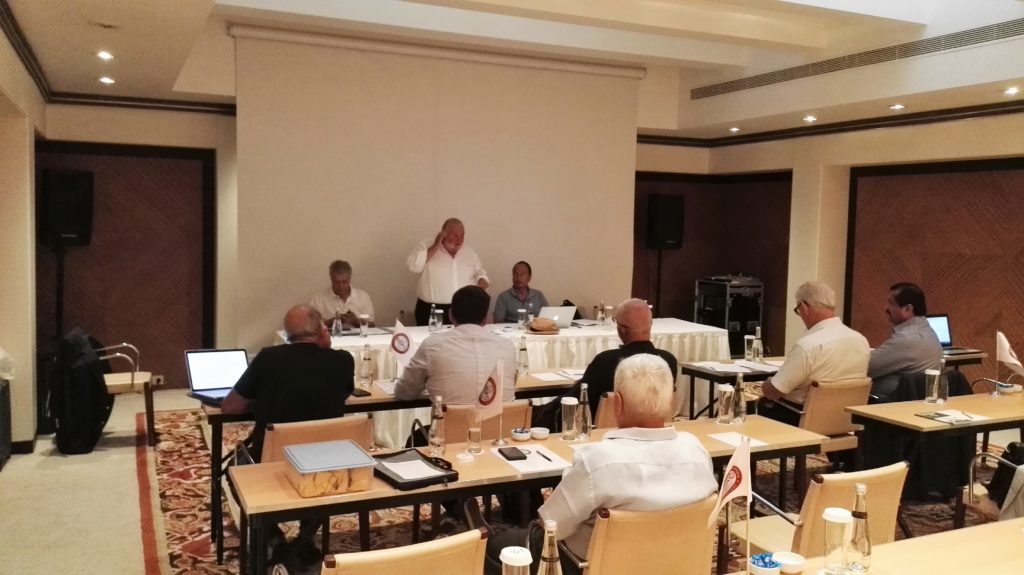 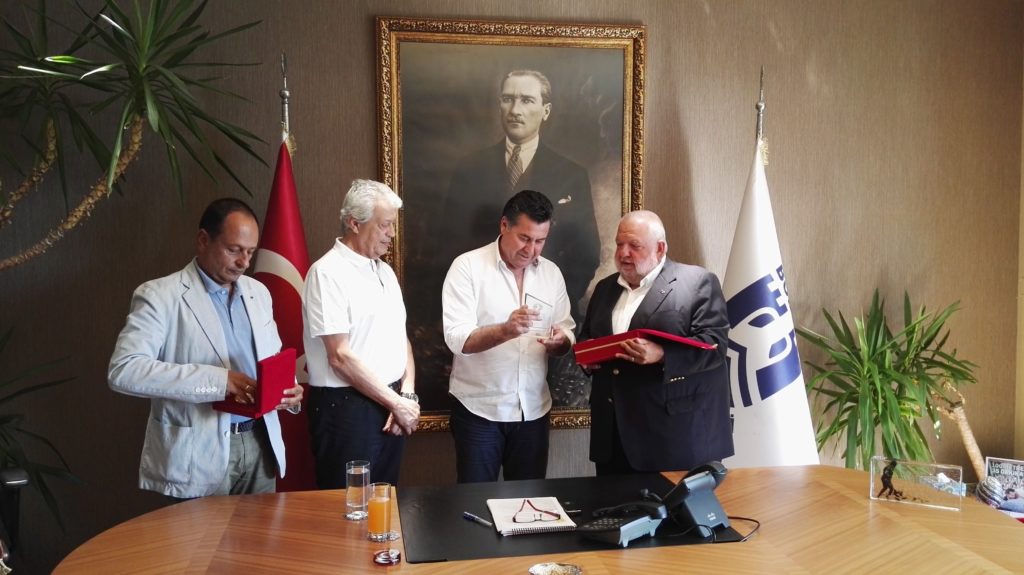