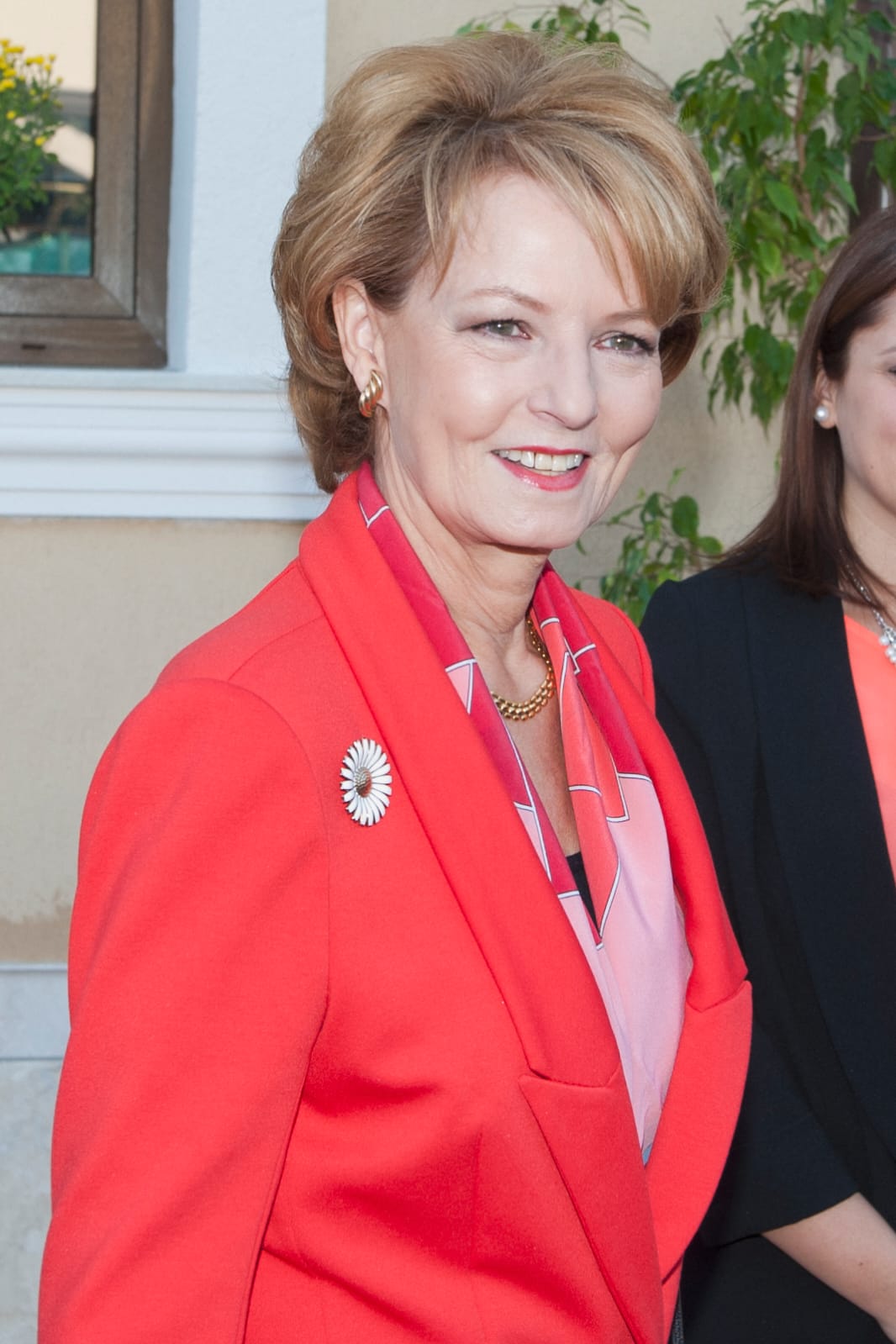 We are marking just over a century since women were first allowed to vote for national elections in Europe. To be sure, not all of us advanced with the same speed, when it came to granting voting rights to women. Some European countries – such Ireland, Britain, Luxembourg or the Netherlands – not only had women MPs a century ago, but also in one case a woman minister.

Since those days, the share of women in decision-making posts has been growing. True, some countries have had women as head of government. But even in progressive governments, the fact remains that men are still more likely to be assigned high-profile ministries, while women tend to get the so-called socio-cultural or health portfolios.

So, although we have made progress, at the current slow pace it has been estimated that it may take a further century for women to become truly equal to men in Europe, despite the fact that throughout its history, the European Union has been a global leader in advancing women’s rights.

Today, digitalization and the organization of companies require more collaborative management, rather than the “silos” approach of the past. Women are actually particularly comfortable in these environments, so the binary choice between home and work is no longer such a fundamental one. Family life and public life can be combined, or at least careers need not be sacrificed for those women who don’t wish to do so.

Another reason to be optimistic about women’s leadership and empowerment is that an ageing population really needs a greater gender integration. We are, after all, talking about half of the population of the European Union – yet only two thirds of women are in full-time employment.

We must step up our efforts and make gender equality an overarching stand-alone goal and link it to all our policies, at every level. Only in this way are we likely to succeed in the objectives we hold dear: inclusive and prosperous societies.

Gender equality is not only a moral issue, but a fundamental human right. Every aspect of our lives depends on it, be it by allowing more women to become economically active on equal conditions to men, creating better environment for family members to share the load, or simply by reducing the psychological burden from the primary earners in the households. And let us not forget the economic factor of gender equality: the world loses an estimated 140 trillion Euro in wealth because of the fact that women don’t participate fully in the labour market and are not equally paid to men. The gender pay gap persists in all countries and across all sectors.

I am satisfied to say that what I am arguing for today is no longer exceptional, but the norm. Latest opinion surveys indicate that no less than 90 percent of Europeans (both women and men) think that gender equality is crucial for a fair, democratic and peaceful society, for the economy and for them personally. So, this is not merely a desirable objective, but an essential one.

I, for one, intend to continue to make it one of my key priorities. And I am sure that you will join me in this objective.

Custodian of the Romanian Crown

Link to PDF: Her Majesty Margareta of Romania