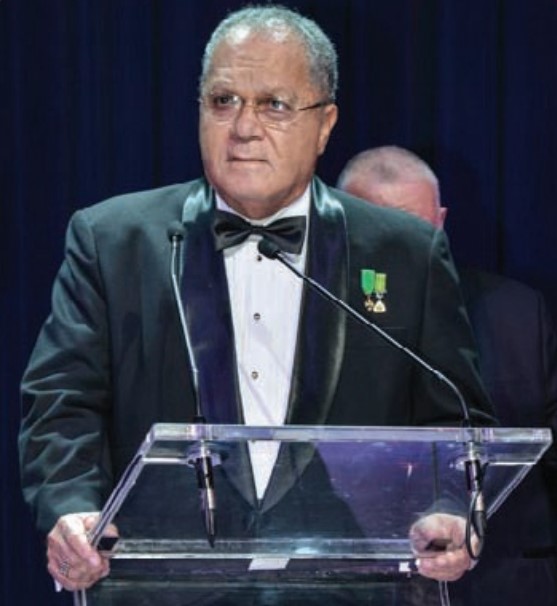 It is with great sadness that President Hon. Eken has been informed by his spouse Patricia, of the demise, on Thursday, the 2nd of December, 2021, of the Honourable Arnold Foote, 87.

Arnold Foote had loomed large in diplomatic relations in Jamaica, the wider Caribbean, and the World, earning several accolades.

Foote founded Advertising and Marketing (Jamaica) Ltd (AdMark), in 1964, now a leading agency with regional and international affiliations.
AdMark played a significant role in the development of the ethical standards and principles that govern the advertising and marketing sector in Jamaica and the Caribbean today.

In 1995 he was appointed Honorary Consul of the Republic of Turkey in Jamaica.
He was then elected by his fellow Consuls to lead the Consular Corps in Jamaica.

In 2006, Arnold Foote was elected President of the World Federation of Consuls (FICAC).
Under his presidency FICAC opened to new horizons and its reach, aims and activities expanded.

Foote released his biography The Making of a Global Visionary: Journey through Love, Faith, Injustice and Vindication.

For his work, Foote has received many awards including receiving the Order of Distinction, Commander in 1997 for his work in advertising and the promotion of trade and the Order of Jamaica in 2010 in recognition of service to Jamaica and internationally in the fields of advertising, sports and diplomacy.

He was also honoured by the Consular Corps of Jamaica for outstanding service. Also in 2010 he was awarded with the Order of Jamaica, in recognition of his service to Jamaica and internationally in the fields of advertising, sports, and diplomacy.

FICAC President, Hon. Aykut Eken, expressed to Patricia, Roma, Arnold III and Kimberly, condolences on behalf of the Board of Directors and the Members of FICAC and has declared a three-day morning. 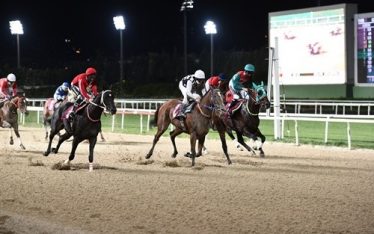 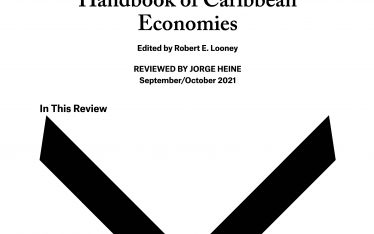 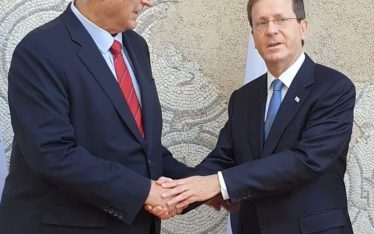