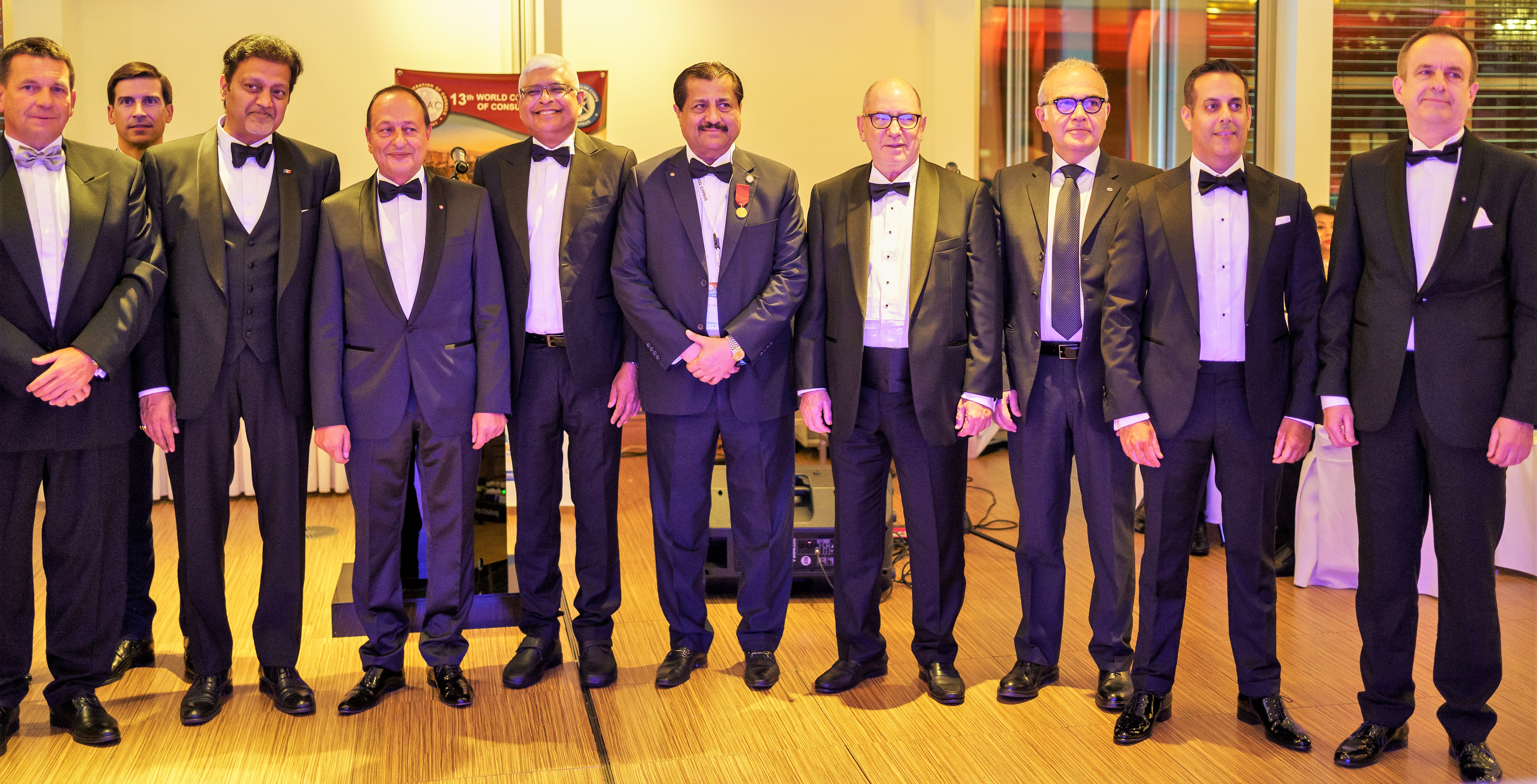 The Congress of the World Federation of Consuls (FICAC), which took place in Limassol, Cyprus, in early November 2022, elected Nikolaos K. Margaropoulos as the new President and new members of the Board. The Congress thanked outgoing President of FICAC Aykut Eken for his dedicated work to keep the organization united, strong and for increasing visibility and prestige of the role of the consuls all over the world.
The 2022-2025 FICAC Board of Directors elected at the congress is as follows:
Nikolaos K. Margaropoulos (Hon. Consul of the Philippines in Thessaloniki-Greece) – President, Asif Chowdhury (Honorary Consul of Chile in Bangladesh) – Vice-President, Purrshottam Bhaggeria (Honorary Consul of Moldova in India), Secretary General, Jelil Bouraoui (Honorary Consul of Estonia in Tunisia), Treasurer, Members of the Board: Mirza Ikthiar Baig (Honorary Consul General of Yemen in Karachi – Pakistan), Borislav Boyanov (Honorary Consul General of Malta in Bulgaria), Stelio Campanale (Honorary Consul of Greece in Italy), Ami H. Orkaby (Honorary Consul General of Korea and Mongolia in Israel), François Piers (Honorary Consul of Tunisia in West-Flanders – Belgium), Karym Elyas Qubain (Honorary Consul General of Japan in Honduras), Marko Smole (Honorary Consul of Seychelles in Slovenia) and Co-opted Members: Louis Vella (Honorary Consul of Malta in San Francisco – USA), Kwame Acquah (Honorary Consul of Seychelles in Ghana).
President, Nikolaos K. Margaropoulos, presented the new Administration’s plan for the next 3 years and stated that FICAC has made real strides on what is important to the development of Consuls, building relationships with impact and value, in its efforts to promote and enhance mutual understanding globally.
“We, Consuls, share not just values of democracy, free speech, respect for liberty and tolerance and diversity, but also, we play a critical role in global support and engagement. The power of ideas, the steps we take, is the heart of what has allowed FICAC to develop and become stronger. FICAC reflects the people it serves and gets better results only by joint effort and action. We must all work together playing an active, stabilizing role in the promotion and subsistence of peace and security. We owe it to our position to strive for a better future, fighting against poverty and injustice. Lasting peace depends on equal rights and equal opportunities”, Nikolaos K. Margaropoulos added.
About FICAC:
FICAC, also called World Federation of Consuls, was founded in Copenhagen on 2 October 1982 by a small group of visionaries led by Consul General Vagn Jespersen of Denmark. Countries present at the meeting and first signatories were Finland, Greece, Iceland, Italy, Norway, Sweden and Denmark. This body gave consuls of the world a much-needed forum to share experiences and co-ordinate efforts to enhance their status and effectiveness and to bring together Consular Associations and Corps from all around the globe. The World Federation of Consuls has United Nations recognition as an NGO with ECOSOC Special Status. It is recognized as an NGO by the Organization of American States. FICAC has today over 90 members – associations and affiliated members. It is organizing periodic conferences to strengthen links among Consuls and to channel their expertise into professional fields. 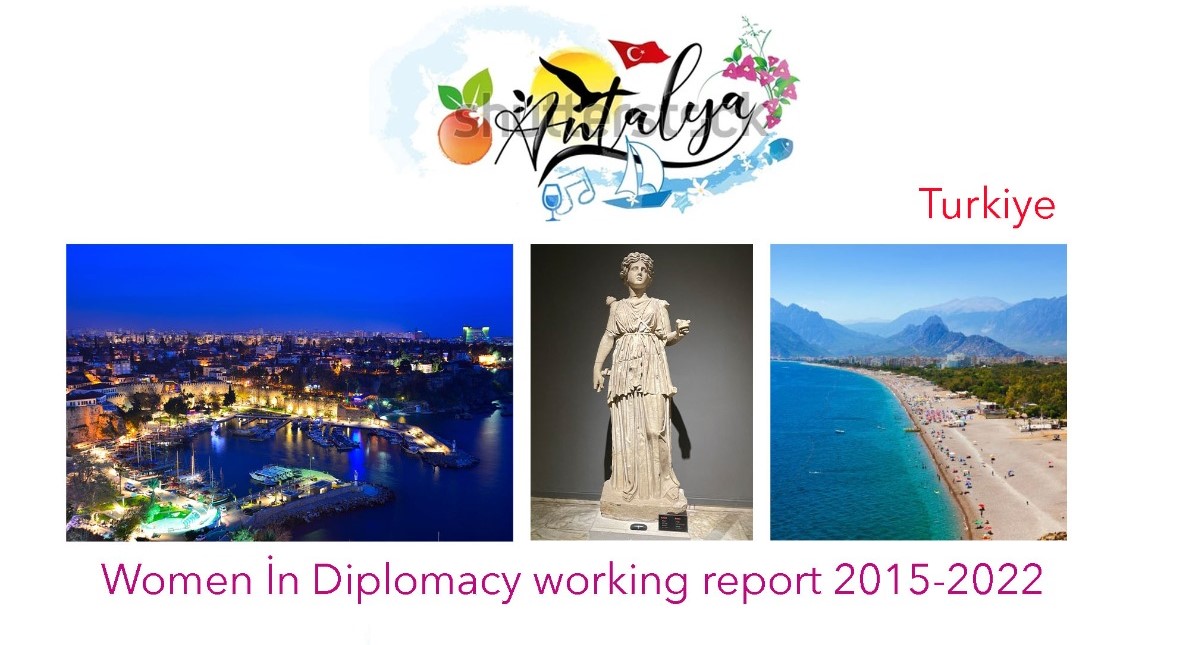 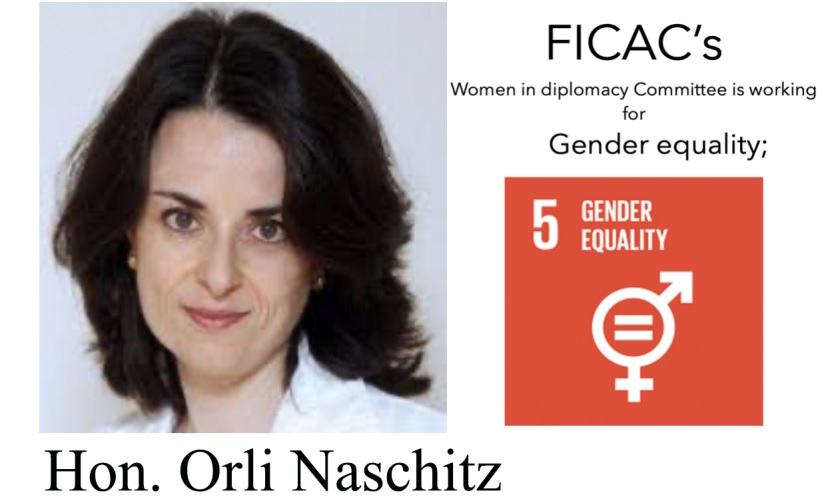 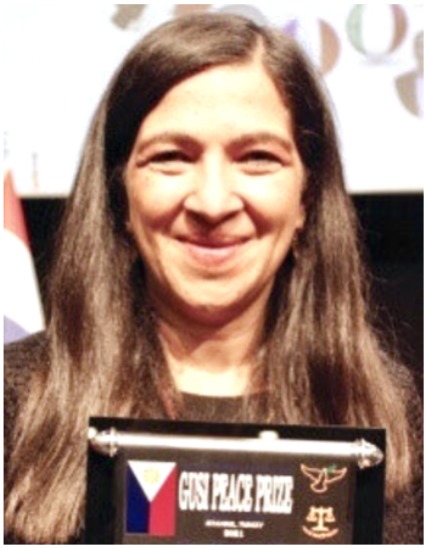 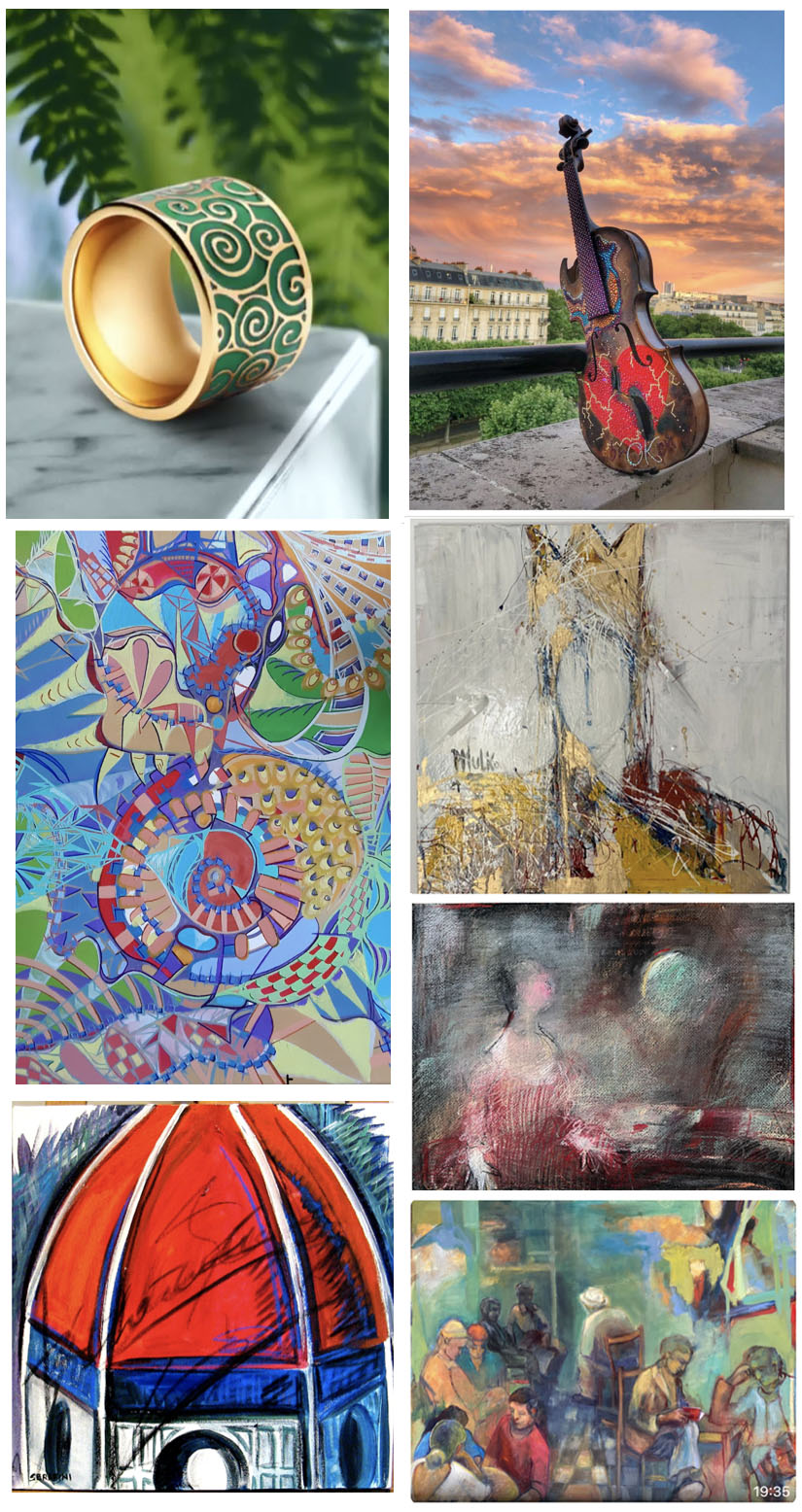 Some selected ARTWORKS FOR HEALING from the Art-Directors

The “glass ceiling” phenomena continue to constitute a barrier for women 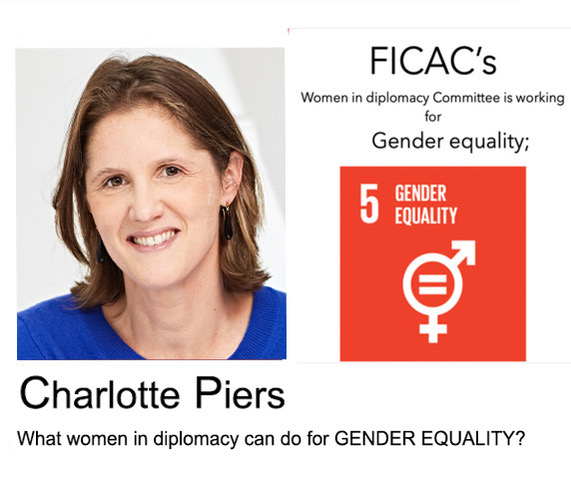 THE REVOLUTION WOULD BE INITIATED FROM WITHIN ! 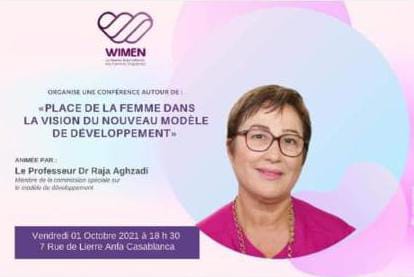 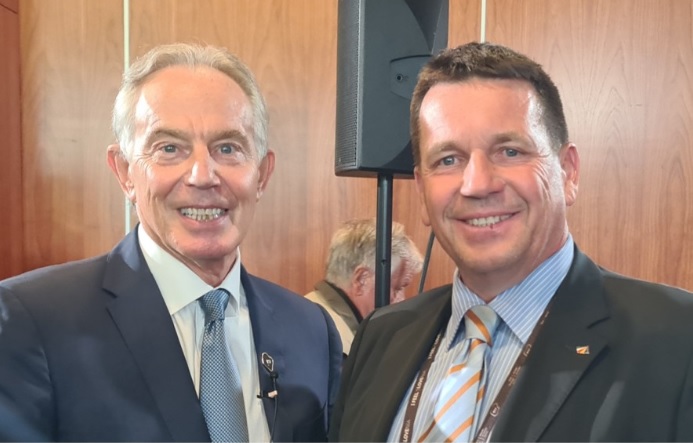 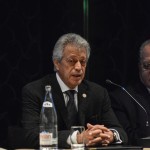 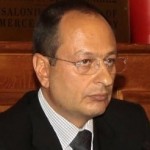 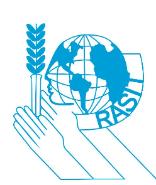 Recognition of the status of FICAC as NGO