The trophy was prepared by the FICAC President Honorable Aykut Eken who was in Antalya for Board
Meeting of FICAC, given to the winner (Dartagnan) Mrs. Berfin GÖKÇE by Mrs. Zeliha J. Toprak, the
President of the Association of Consular Members and Mrs. N. Gökçen KAYA , the Ambassador of
Türkiye in Izmir. 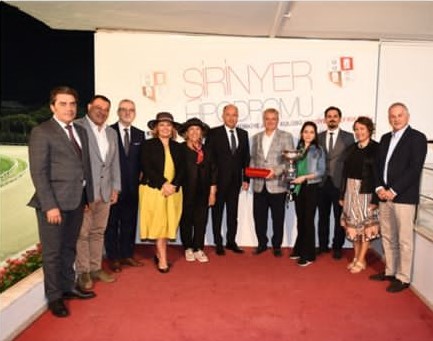 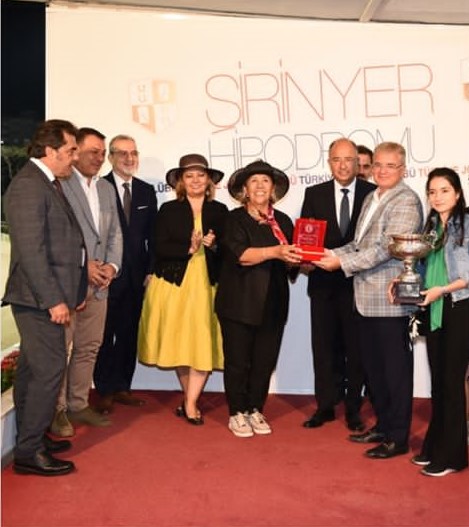 FICAC STATEMENT
Mr.Eken’s Speech on the 8 th of November 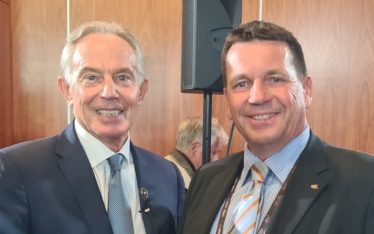