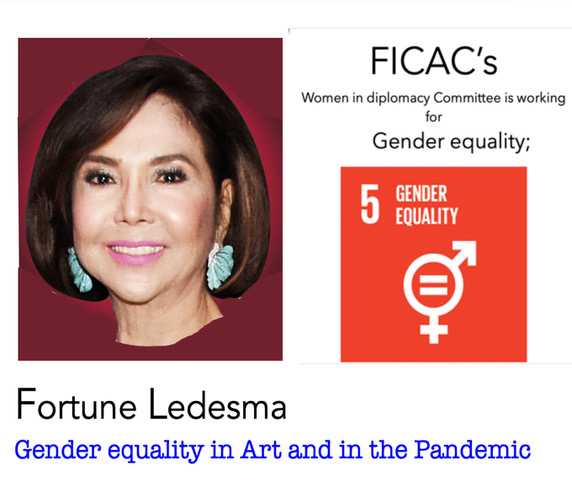 Since women started entering the workforce during the Industrial Revolution, a generalized wage gap between male and female workers has been evident. The discrepancy in pay was largely due to the fact that women did not have access to higher education. This situation, which has continued to the present day, has also meant that women have had fewer opportunities to take on leadership roles.

It can be said that in most places, women already have the access to any level of education; however, the truth is the wage gap still persists. Based on the 2020 data released by the U.S Census Bureau, women still make only $0.82 for every dollar a white male makes. The gap increases when it comes to women of color.

This issue of gender inequality permeates art and music industry as well. Throughout history, the field has been dominated by male artists like Picasso, Da Vinci, Michelangelo, Rembrandt, Jackson Pollock, Caravaggio, and many more.

A quick Google search only offers three women, Frida Kahlo, Georgia O’Keeffe, and Yayoi Kusama as significant artists. All of whom were or have been active during the late 19th to the 20th Century. Sadly, there is not one from the Renaissance, Mannerism, Baroque, Rococo, or Neo-Classical periods.

Besides the lack of recognition of female artists, there is also a dearth of women in leadership roles in the art museums. Women still occupy fewer directorship in museums. Neither the Louvre, the British Museum, nor the Metropolitan Museum of Art have had female directors. Though there has been some progress with women leading 47.6% of the museums in the United States, these institutions usually have the smallest budgets. This situation results in underrepresentation, which may explain why women’s standing hasn’t improved in the industry.

In terms of higher education, in the United States, women make up 70% of bachelor of arts graduates and 65% – 75% of masters of fine arts degree holders. Given this, we should expect that there are more women in the art industry workforce, but only 46% of working artists throughout all mediums are women.

Compensation for women’s completed artworks is also lower. 96% of artworks sold through auction are by male artists, and only 13.7% of living artists represented in North America and Europe are women. The highest-priced auctioned art by a living artist is by Jeff Koons (Rabbit, 1986), which was sold for $91.1 million, dwarfing Jenny Saville’s Propped (1992), the highest-priced auctioned artwork by a living female artist, for $12.4 million.

Gender inequality is even more prevalent in the music industry. Of all the inductees of the Rock and Roll Hall of Fame, only 7.7% are female. Vocalists of most famous bands are male, and only 12.3% of songs that make it to the cut are written by female musicians.

However, in situations that seek to neutralize bias, women perform just as well as male musicians. In 2000, a symphonic orchestra did blind auditions. This resulted in an increase in the selection of female musicians by 30%.

With this, we could say that talent and creativity are not affected by one’s gender. Deeply rooted patriarchy could be blamed for the preferential treatment for one gender. Although people nowadays are more vocal in calling out this culture, there is a long way to go to achieving gender equality. We are on the way to having this balance, we have already started. We just need more people and more time to back us up.

GENDER INEQUALITY IN THE PANDEMIC

Alongside the visible struggle brought about by the COVID-19 pandemic, women have also been facing an invisible plague.
Women make up approximately 70% of healthcare workers worldwide. This means that many of those on the frontlines, risking their lives everyday, are female. In addition to this, women’s jobs have been profoundly affected. Majority are employed in the informal sector and hold trade jobs. These were the first to go due to the economic uncertainty industries faced as a result of the pandemic.
This massive wave of unemployment for women means that they are at home doing unpaid care work, teaching children who study from home now and caring for their sick loved ones who cannot go to the hospital due to overcapacity. The even darker reality is that many women now find themselves trapped with their abusers at home.

In the Philippines, 2020 data shows that there was an increase of 63% in online searches made up of keywords like “men hitting women”, “spouse abuse”, “boyfriend hit me”, “being raped”, “sexual assault”, and so forth. Women and girls are being threatened with being kicked out of the house if they report the abuse to the authorities. In this situation, women find themselves in the horns of a dilemma. Trying to get out of a situation of domestic violence puts them at increased risk of contracting the virus.

Along with the rise in domestic abuse, women across the world have also lost regular access to modern contraception. Clinics have been closing, supply chains are halting in some parts of the world. Due to this scarcity and the lack of priority for basic health care, sexually transmitted diseases, HIV transmission, adolescent pregnancy, maternal mortality, and morbidity may rise.

Going back to the health sector and the leadership in the pandemic responses, in a recent press release by the WHO, as mentioned above, 70% of health workers are women but only 25% of them hold senior roles that are vital to decision-making. More than the health sector, very few countries also have female leaders. However, these countries like New Zealand, Taiwan, Germany, Norway, and some small island states such as Barbados, Aruba, and Sint Maarten, have fared better than male-led countries in terms of the pandemic response. This goes to show that female political leaders can and are managing the crisis better.

However we look at it, this pandemic has exacerbated the inequality between genders. There is a huge threat and may reverse the progress that we have been working on for the past couple of decades in terms of gender equality. 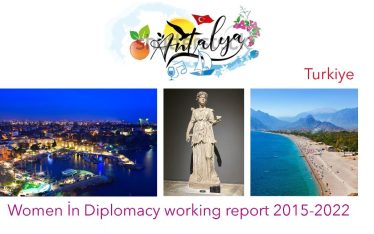 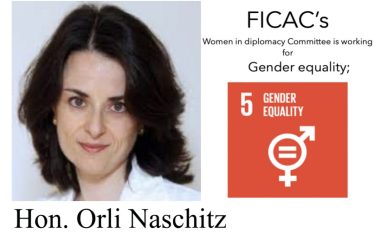