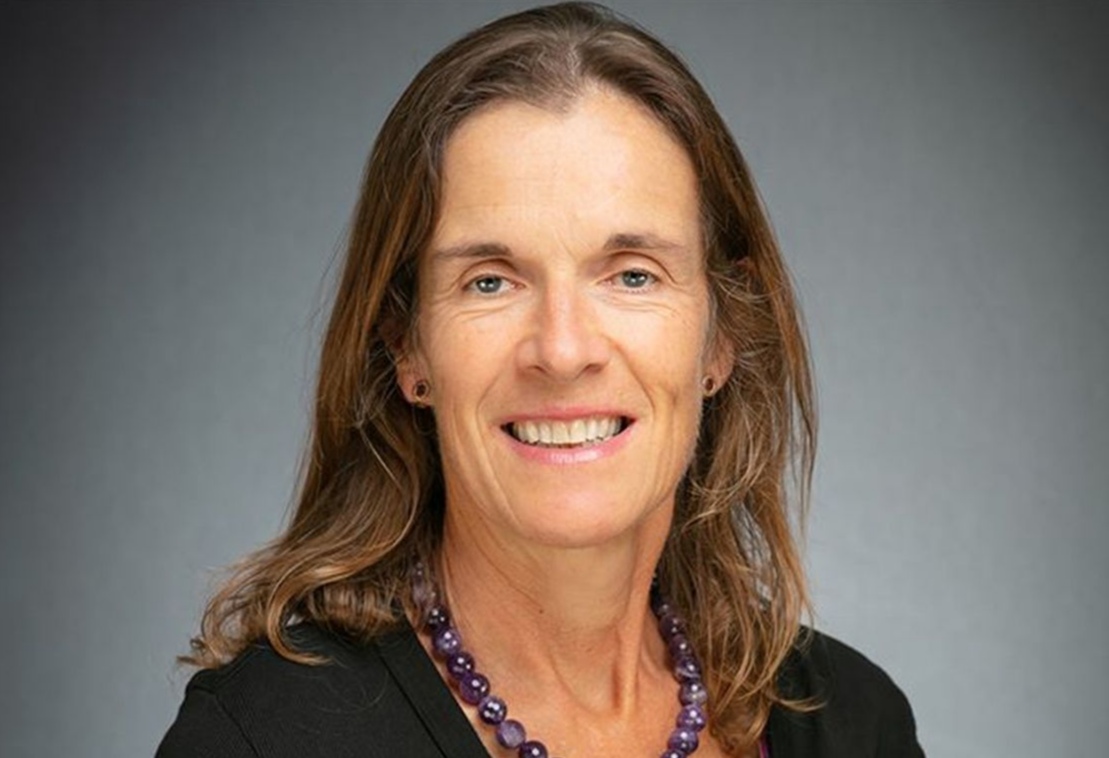 1.As an experienced diplomat serving in Istanbul, a very prominent metropolis, how do you analyse the contributions of women politic leaders and diplomats to diplomatic life in the new era?
While dealing with a pandemic, we are once again experiencing that the world has no borders when it comes to issues like this. The contributions of hard working healthcare workers, politicians and diplomats are crucial during such times. Although I’m truly proud of what the large number of women doctors and healthcare workers have done during these difficult times, it’s yet sad to see that there aren’t as many women political leaders as there should be, both in Turkey and in the UK but also around the world. Seeing that countries like Germany, New Zealand, Finland, Norway, Denmark and Taiwan, who all have women as leaders, are very successful in fighting against Covid-19, I believe that women see things in a different way and can make great leaders.
However, it is a very positive development of diplomatic life that there are now many more women in senior positions in the UK and have a strong involvement in foreign policy. The Foreign Office has gender equality among its values and is practicing this in a dedicated way. In February 2017, the Foreign Secretary then and PM now, Boris Johnson, appointed Joanna Roper as the first-ever FCO Special Envoy for Gender Equality. Joanna is working on delivering the FCO’s vision of a foreign policy that consciously and consistently delivers for women and girls. The role also includes amplifying the great work that already takes place across HMG, using diplomacy, advocacy and influence to support FCO work on gender equality and that of our partners across Government.
As a woman diplomat myself, I am proud to be representing my country both as Consul General to Istanbul and also as HM Trade Commissioner of the EECAN region. The Deputy Head of Mission in Ankara and my deputy in Istanbul are also women. The FCO has very recently appointed Karen Pierce as the British Ambassador to Washington. She was the UK’s Permanent Representative to the United Nations before that and also acted as Ambassador to Afghanistan. The FCO also has a large number of women as diplomats in its missions all around the word, including in conflict zones. I think it’s very important to have women in all aspects of diplomatic life, but their importance in peace processes stands out. Karen Pierce pointed this out on the centenary of the suffragette movement. In the new era, I believe women should be active participants as ceasefires, constitutions, new governments are being devised. Women understand at a deep level the consequences of any trade-off between peace and justice. Diplomacy needs to take that fully into account if security and stability are to be restored.

2. What should be the focus points for the strategy to strengthen women in diplomacy?
Whether you are talking about diplomacy, politics or leadership in general, I strongly believe that recognising the critical role that girls’ education plays in the economic and political development of a country is crucial. That should be the number one strategy. Girls should first be well educated to become strong and talented diplomats, politicians, leaders and educators themselves. Women should be willing to shape the future of their country and should be active taking a role to do so.
Visibility is another strategy that women especially should embrace. There is no point in waiting for men to appoint them or to give them a responsibility. Capability in diplomacy doesn’t depend on the gender but does depend on the individual. By being visible, and showing how their skills and abilities improve the world of diplomacy, women already working in the field can inspire and motivate the next generation of young female diplomats. They can become their biggest supporters and mentors, encouraging them, and helping to smooth out the bumps in the road that they themselves had to navigate as they developed their careers. I myself recently led a ‘masterclass’ for women diplomats in the FCO, for example, aimed at encouraging women to apply for trade roles.
On the governments’ side, the most important strategy to be followed I think is gender equality. Diplomacy is also about taking risks when necessary, supporting others and getting support when needed, being courageous but also kind. Women can do all these, sometimes even better than men. Gender equality is essential in all aspects of life and diplomacy is not exempt from it. 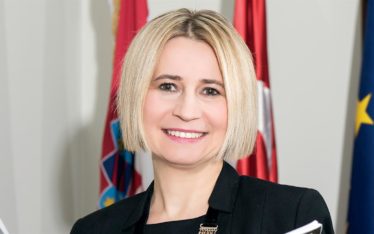 Dr. Ivana Zerec, the Consul General of the Republic of Croatia, an experienced diplomat, shared her notable thoughts on the role of women in diplomacy with the FICAC Women in Diplomacy Committee 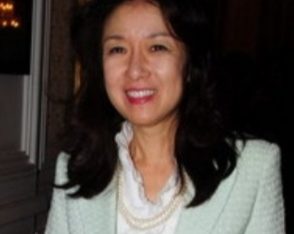 Yuko Hayashi, the Journalist, Spouse of Ambassador of Japan in Yemen, shared her notable ideas on women in diplomacy with Women in Diplomacy Committee 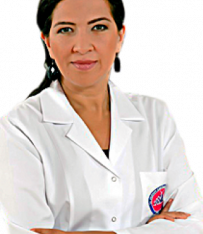